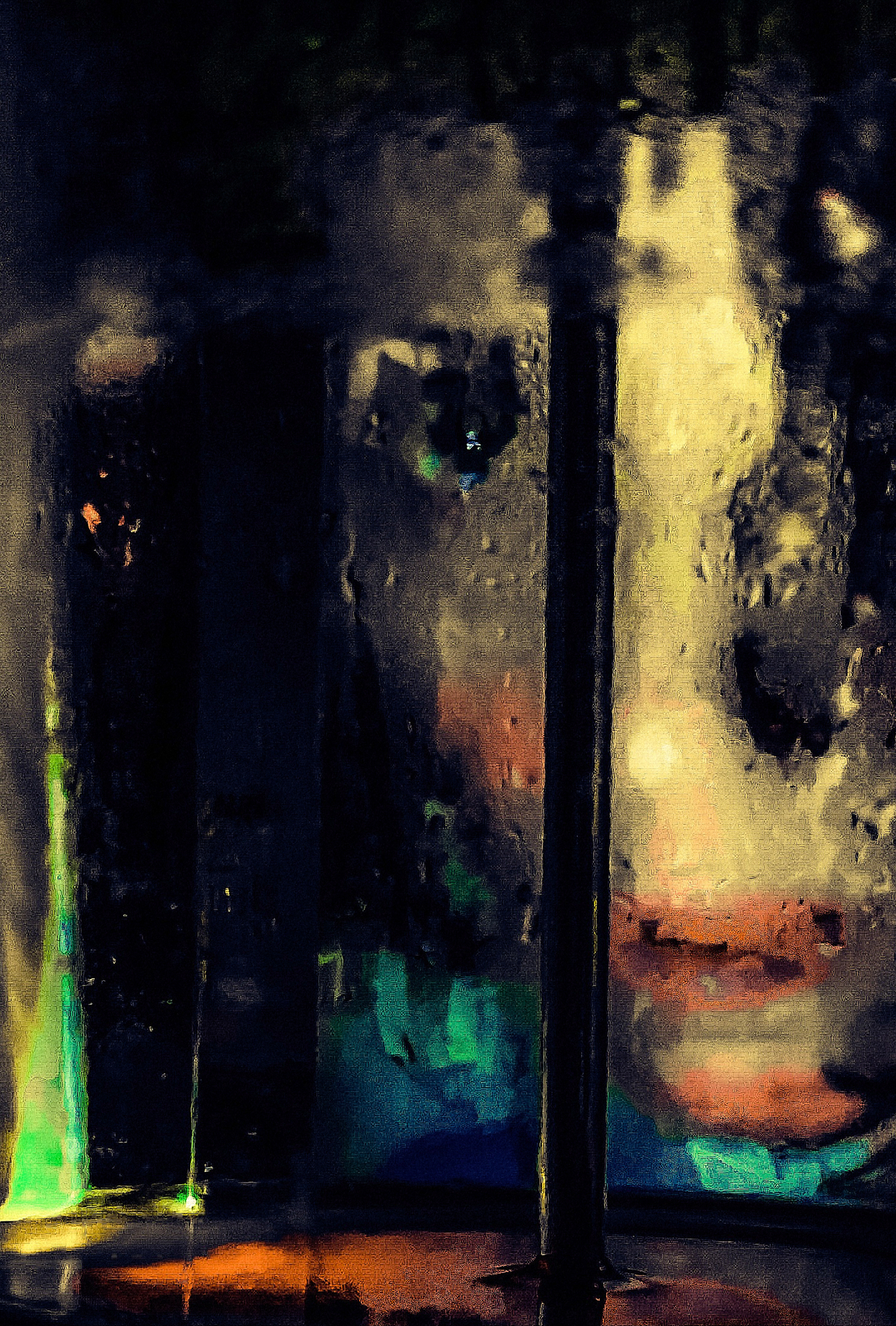 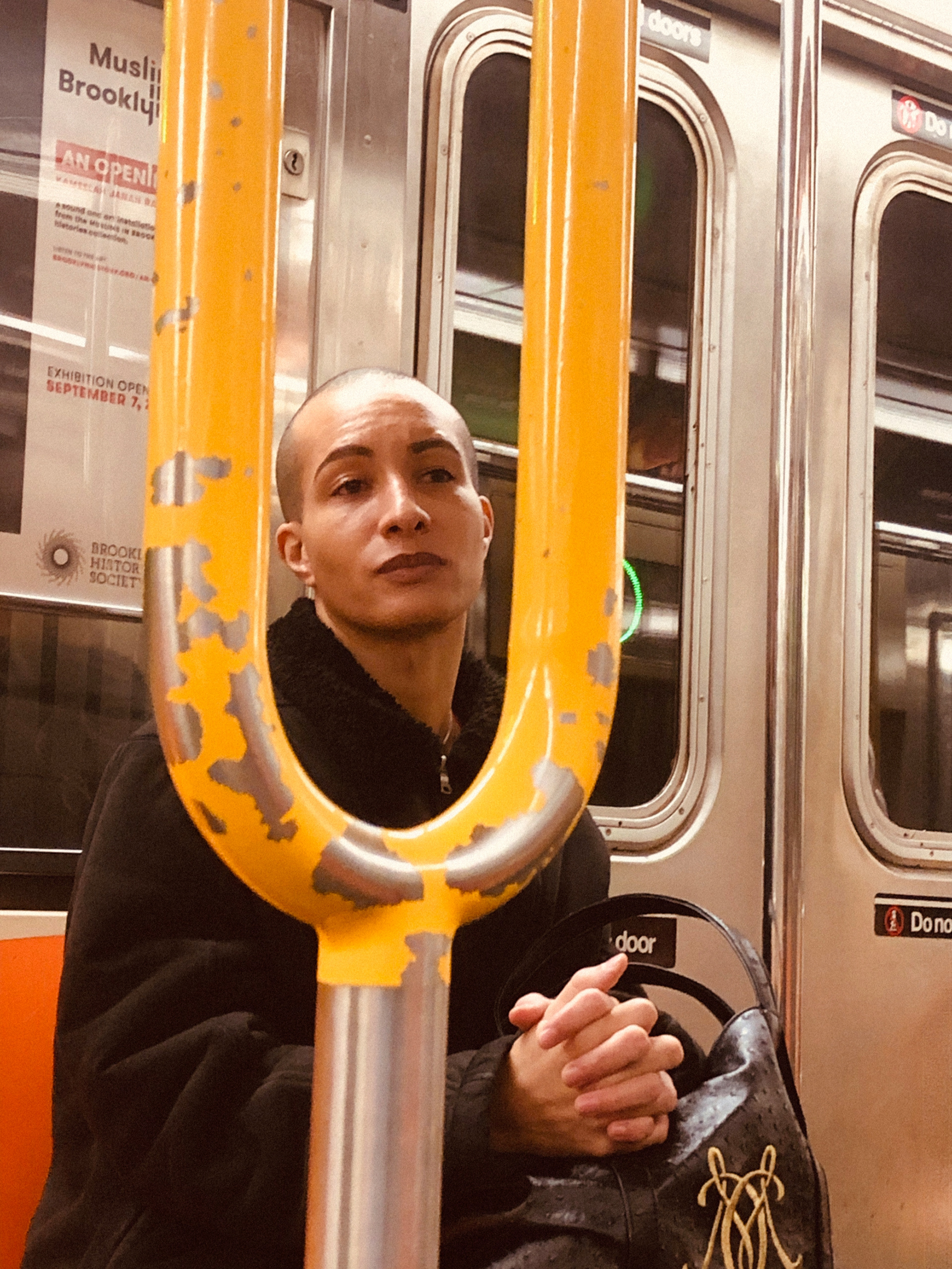 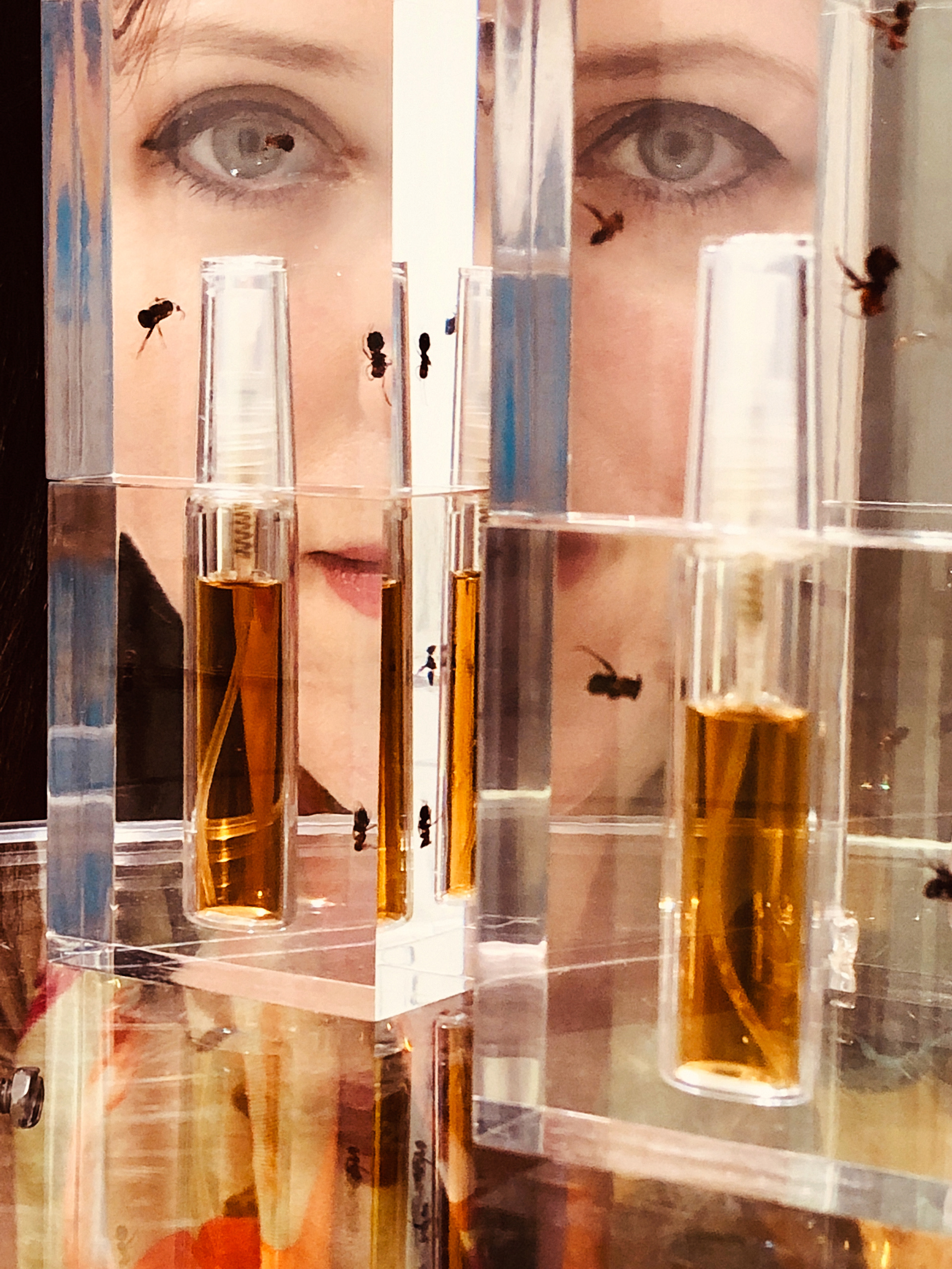 International Portrait Film Festival | Exhibition Page
A portrait is an image heavy with meaning. Multilayered and multifaceted, it has a visual, psychological, material, emotional and spiritual dimension. Unrivaled in art, the painted, the literary, the photographic portrait is often perceived by the human mind as a still frozen in time. But, in fact, it has already undergone a transformation. From its true origin, through the consciousness that revives the brush, the quill and the lens, to the semblance that begins its life on the canvas and on the page.
International Portrait Film Festival (IPFF) welcomes films featuring images and characters, telling stories, cracking the surface of perceptions and reaching the core. Strongly believing in the power of experimentation and synergy between various arts, in 2021, with its second edition, IPFF created a competition module for photographic portraits, open to professionals and amateurs from around the world.
The selected best photo portraits from finalists in 6 categories (Portrait of a lady, Portrait of a lady on fire, Portrait in sepia, The picture of Dorian Gray, Portrait of the artist as a young man, and Self-portrait with ear and pipe) will be part of an exhibition during festival events.
Portrait of Andrew: finalist in Portrait of a lady on fire (a queer portrait)
A portrait of LGBTQ+ people or with a theme/topic directly related to gay, queer and/or drag culture. The name of the category comes from the film of the same name by director Céline Sciamma (2019). Purpose: exploring in more depth less popular cultural interests; potential to bring to the forefront of socio-political debates the place of marginalized individuals in society – locally, nationally and/or internationally.
Everyone You Used to Know: finalist in Portrait of the artist as a young man (a surreal portrait)
A portrait belonging to experimental, alternative, surreal photographs, testing the limits of human imagination and perception. The category is named after the novel of the same name by James Joyce. Purpose: investigating the surreal and its characteristics, distinguishing points of similarity and points of contrast between surrealism in different arts: photography, cinema, painting, literature, sculpture.
Trial by Fire: finalist in ​​​​​​​The picture of Dorian Gray (a very beautiful portrait or a portrait-grotesque)
Continuing the philosophical thread about the value of the aesthetic in the conversation about art yesterday, today and tomorrow – this category, named after the novel by Oscar Wilde, is significant with its focus on the extremes beautiful and ugly. Purpose: to enrich the often-debated views on ideals of beauty in the modern world, intensively influenced by the presence of the Internet and social media networks. Layering on the notion of grotesque in the context of photography.
Jury
Izabela Manolova
Izabela Manolova (Varna, Bulgaria, 1996) graduated with a bachelor's degree in Carving from the National Academy of Arts in Sofia in 2019. She studied Painting in Universidad de Granada, Spain (2017-2018), and completed a Master's degree in Scenography at the National Academy of Arts. At the same time, she develops her gift and work within the photographic practice, creating the platform Izabela Manolova Photography. She works on projects which connect the arts of photography, cinema and theater.
Izabela works as a photographer at Drama Theater Lovech and other theater centers. So far, she has four solo exhibitions and many participations in group exhibitions, symposia, film festivals and artistic projects.
Rossen Kolarov
Dr. Rossen Kolarov (1959, Sofia, Bulgaria) graduated in Dentistry and is a maxillofacial surgeon. He is Chairman of the Management Board of SOS - Children's Villages in Bulgaria. Rossen’s other vocation is photography, and he has more than 30 years of experience within the field. He has participated in more than 70 national and international photo exhibitions and has won more than 30 awards, including in Japan, USA, Macedonia, and Serbia. His photographs are proudly owned by the Museum of Press Photography in Oslo and the Museum of Fine Arts A. S. Pushkin in Moscow.
Rossen is the author of ten solo exhibitions in Sofia and other cities in the country. His exhibition The Unwanted has been on display in France and Poland.
He was a lecturer at the New Bulgarian University, teaching the module Surfaces, Structures and Detail, and at Sofia University, teaching General Photography.
Chiara Scoglio
Chiara Scoglio is from Italy, but is now based in London. She writes for stage and screen, and is currently pursuing a master's degree within this field at The Royal Central School of Speech and Drama. One of her most recent projects is the work on her play The Relativity of the Mirror, which was in production for the London ACT II Festival in June 2021.
Chiara is also a visual artist, а film enthusiast and has a specific interest in puppets and puppet theater, as well as photography.
⇠ PREVIOUS SHOW
NEXT SHOW ⇢
⇠ BACK TO MAIN GALLERY